RPW posted on January 05, 2015 10:32Public school systems across the country are realizing the need for greater diversity.  In many schools in America, there are heavy biases about racial, ethnic, cultural and beliefs engrained among families, teachers and other school faculty.  These biases often create rifts between children and parents and their educators.  It also inhibits the development of the kids who may be victims of biases.

So, schools around the U.S. are taking action by hiring a more diverse staff, one that includes more minorities or people from different religious and cultural backgrounds. Finally, the image of the Little House on the Prairie one-room schoolhouse is dying off, nearly eighty years after it was first written and then made into a TV series. The escalating attention to diversity is much needed and important to be addressed.

Major changes are being recommended in states where shortchanging of minority students seems commonplace. Some of these changes include recruiting and hiring a broader ethnic and cultural range of teachers and faculty. Louisiana is a pioneer of these efforts, with a new international student center that is currently being constructed at ULM (University of Louisiana at Monroe). This will help foreign students to feel more at ease when they come to study. Part of the building’s funding is being backed by a former ULM student, who over thirty years ago came to the northeastern LA school from Malaysia. Aside from Eric Liew’s generous $1 million dollar donation, the university is also doing some fundraising to accomplish this goal.

This project has raised the eyebrows of many educational institutions, parents and faculty. While it’s true there have been many strides just within the past ten years in regards to increased diversity within the academic sector, there are still many improvements that must be made.

There’s no doubt that enrolling and preparing kids for diversity in the classroom is essential because of today’s increasing ethnically and racially mixed population.  The public school system is designed to give all children a fair shot at learning and having the opportunity for a great education.  Therefore, having diversity within the very core of the school system begins with a diverse staff who can relate to children of all races, backgrounds, cultural and religious differences. 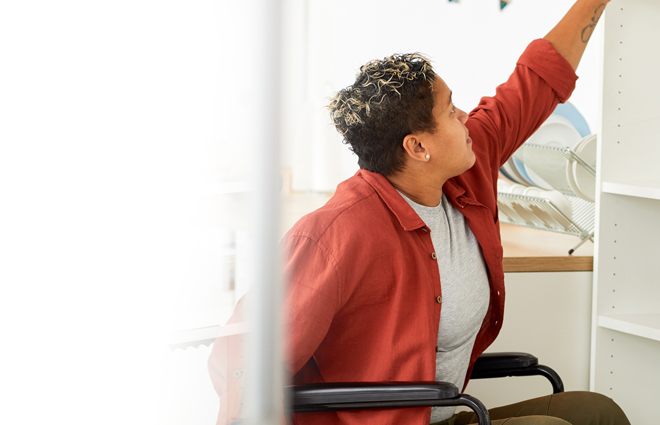 Our in-home care services are not focused solely on the elderly loved ones in your family. We offer specialized assistance for individuals with disabilities as well! 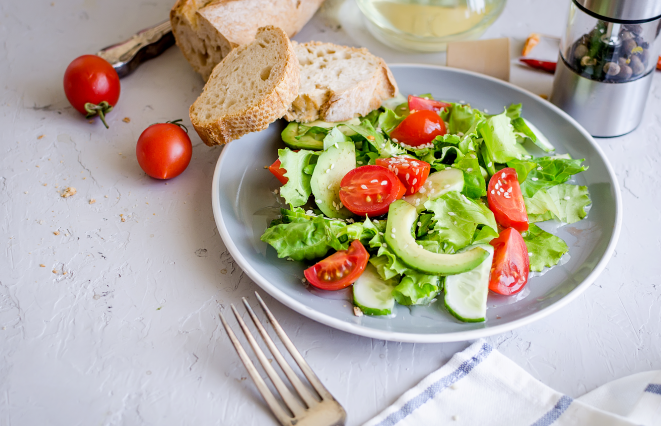 It’s National Fresh Fruit and Vegetable Month, and an excellent time to think about whether your loved one is getting enough nutrients in their diet. Seniors can be picky eaters. 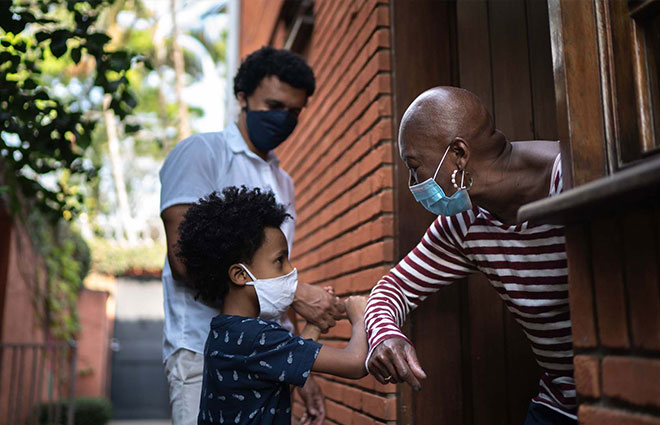 Times have been for the elderly, especially with the onset of new protocols for COVID-19 causing more isolation. Here are ways to safely include your elderly family member in the joys of the new year.