Are You Ready for Flu Season?

To some the flu season might seem like an inconvenience that is unavoidable, especially those who work in professions where they may be around people who are sick, such as schools or in hospitals. However, many people do not take influenza as seriously as they should. Every year, people die from the flu or from complications stemming from this preventable illness.

People over the age of 65 have more difficulty beating the flu because their bodies become weaker against these attacks. Within the last decade, studies reveal that as many as 80 – 90% of all deaths resulting from the flu were in senior citizens over the age of 65. Most of these occurred during the height of flu season, which is predominantly during winter months.

While the tallies vary, the Centers for Disease Control (CDC) estimate that millions of people get the flu each year, with hospitalizations in the hundreds of thousands. Thousands of deaths occur, well into the double digits. The flu is widely misunderstood. While many people think of it as a “stomach bug” because of the vomiting, nausea and diarrhea, the flue is actually considered a respiratory disease.

What are Some Ways to Combat the Flu This Season?

What Type of Flu Shot is Needed?

The FDA endorsed WHO (World Health Organization)’s recommendations on the vaccines which may be used in the U.S. on March 4, 2016. These will be available for seasonal influenza season of 2016 – 2017. They are:

While it may be inevitable for many of us to avoid the flu during our entire lifetime, by practicing good health habits and smart principles, you can ensure that you will bounce out of the flu rather quickly and with more appreciation for the seriousness of this all-too-common respiratory disease. 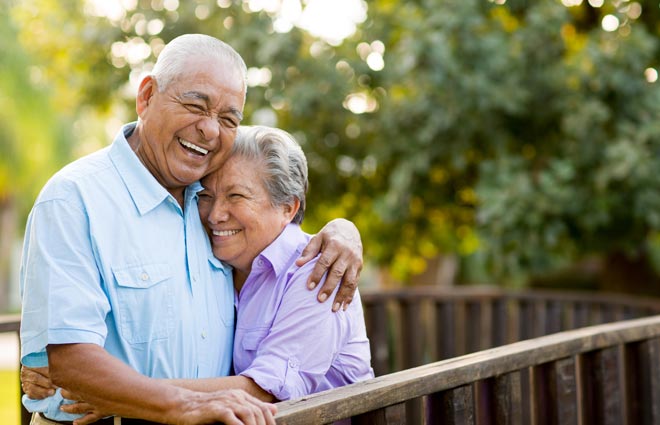 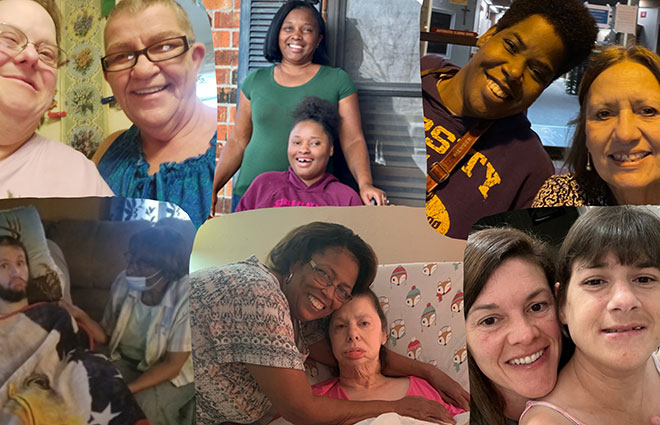 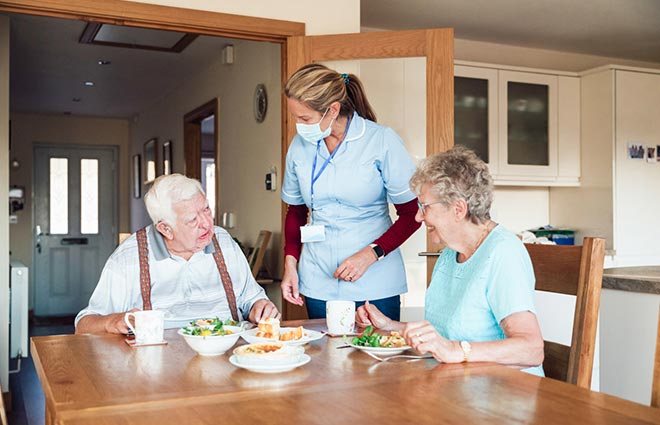